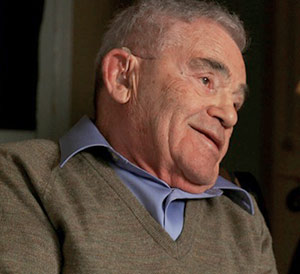 Ben Stern, a Holocaust survivor for whom the past is never past and whose courage, kindness and faith remain intact, is tested once again, in a fiercely public battle against the Nazis in Skokie, Illinois.

Near Normal Man is a half-hour documentary film, told in a first-hand account by Ben Stern, a Polish Jew, who survives 2 ghettos, 9 concentration camps and 2 death marches.  The Nazis identify him as one of the dangerous Jews of the Warsaw Ghetto.

He emerges alive, only to face the Nazis again – 30 years later, this time in Skokie, Illinois.  Ben decides he will not let them march in his adopted hometown and confronts his rabbi who tells the survivors to “stay home, close the shades and let them pass.” 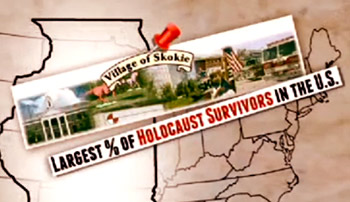 Leading with a small group of survivors, Ben wages a fiercely public battle against the Nazis, ACLU and Chicago Jewish leadership. He sends out petitions to cities across American and gets 750,000 signatures opposing the Nazi march. He received death threats for almost a year at night. Ben goes out, buys a gun and is ready to use it. 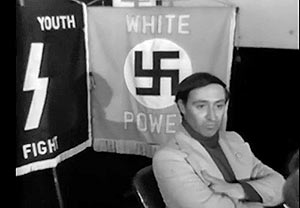 When the Illinois Supreme Court upholds their right to march, he prepares for the worse. Right before the March date, the Nazis learn that 60,000 Jews and Christians plan to show up to the march and counter-demonstrate, the mayor of Skokie tells the Nazis he can’t guarantee their safety even with the Illinois National Guard and police from neighboring states.

The Nazis cancel the march and never return to Skokie.

Ben sparks a fierce debate between Hate Speech and the 1st Amendment that continues today. 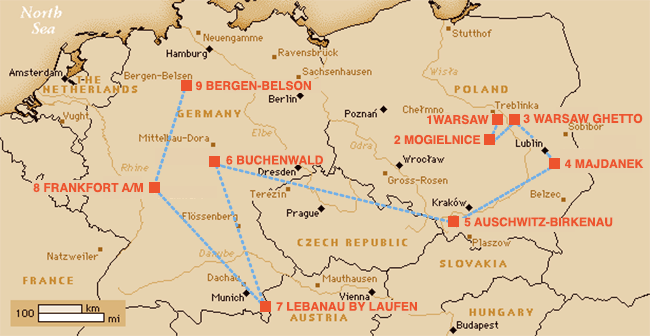